How Does Chapter 7 Bankruptcy Work

How Does Chapter 7 Bankruptcy Work? By having the majority of your unsecured debt, such as credit card debt, medical bills, and personal loans, officially wiped by a bankruptcy court, Chapter 7 bankruptcy gives you a “second chance” to reclaim control of your finances. Chapter 7 bankruptcy, also known as “liquidation bankruptcy,” is the quickest, easiest, and most popular kind of bankruptcy in Montgomery, or wherever you live. The court conducts a “means test” for each Chapter 7 bankruptcy filing, meaning that not all applicants are eligible. The bankruptcy means test looks at your financial records to see if your disposable income is below the median income for your state. This includes income, expenses, and secured and unsecured debt. States have different means tests based on income.

Successful applicants for Chapter 7 bankruptcy in Prattville, or wherever you live, are able to wipe out a host of unsecured debts. Dischargeable

Can I Use Recordings Of My Children As Evidence In My Family Law Case?

In high conflict parenting cases, there is sometimes the temptation to include video or audio recordings of the children or exchanges with the other parent.  It’s understandable why someone might want to do this whether it’s to protect themselves, collect evidence or prove a point.

Usually when people hear about the admissibility of secret (surreptitious) recordings, it is in the context of criminal law. There are protections against the police using wiretaps or other techniques that invade a person’s reasonable expectation of privacy.

However, in family cases, which are civil proceedings rather than criminal proceedings, there are different considerations for admissibility of secret recordings.

What does the court consider before admitting a secret recording?

Parents will often ask us if recordings can be used in court, in other words are the recordings admissible as evidence?

The overall concern is the best interest of the child, so any evidence that 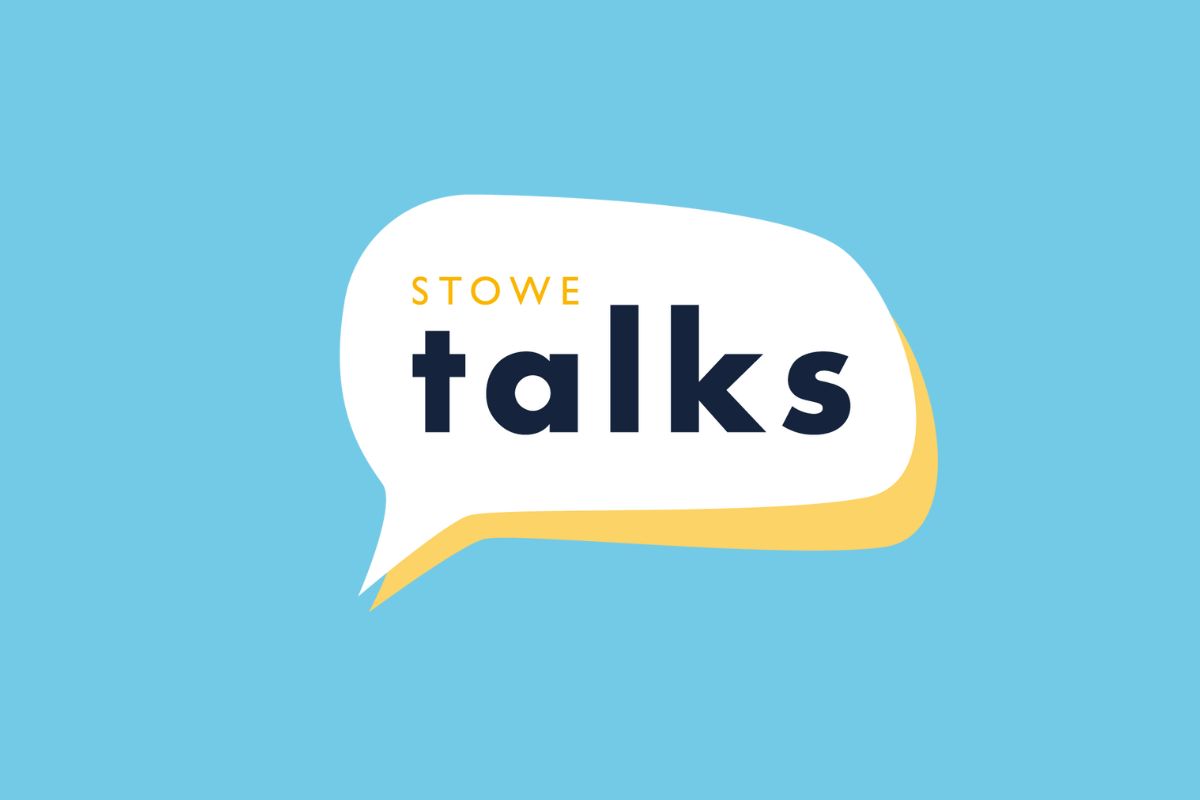 Our Stowe talks podcast series gives you access to expert advice from some of the best divorce professionals in the UK.

Divorce coach and domestic abuse specialist, Caron Kipping explains what post-separation abuse is, its impact, how to build the right support team, the power of reframing, and how to focus on what you can control to help build a positive future.

Domestic abuse survivor, Rosie Lyon, explains what economic abuse is, the red flags, the support available, particularly in the banking system, and how people can safeguard themselves

What are the Different Type of Bankruptcy

What are the Different Types of Bankruptcy I can file? You’re sitting at the kitchen table, staring down at all collection notices that have been piling up in your mailbox. You begin to wonder how on Earth you’re going to make things work.  Maybe you just had a hospital visit and lost your job. And then you realize you might have to declare bankruptcy. Bankruptcy isn’t a decision to make lightly, but it might be your only option. It’s important to know exactly what filing for bankruptcy in Montgomery, or wherever you live, actually means and what the different types of bankruptcies are in order to make the most informed decision.

First, what is bankruptcy? Bankruptcy, simplified, is when you go before a judge and tell them you can’t pay your debts. Depending on the situation, the judge will either erase your debts or make a plan for you to

What is an Uncontested Divorce

What is an Alabama Uncontested Divorce? In an uncontested divorce you and your spouse have worked out issues between yourselves; so no trial is needed. This is cheaper and faster than a traditional, contested divorce. This is because you can avoid the expensive and lengthy legal battle. 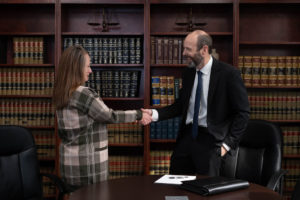 There are a few requirements for an uncontested divorce in Alabama. You must both live in Alabama. If your partner lives out of state, you must have lived in Alabama a minimum of 6 months. You and your spouse need to have agreed on a reason for your divorce. After you file for divorce you will have to give a legal reason as to why the marriage is ending. Alabama’s ground for divorce includes fault-based reasons. These are claims that your spouse committed certain kinds of misconduct, as well as two no-fault grounds: you and your spouse can’t live together as a married