Good Divorce Week 2022 – what is an out of court divorce? 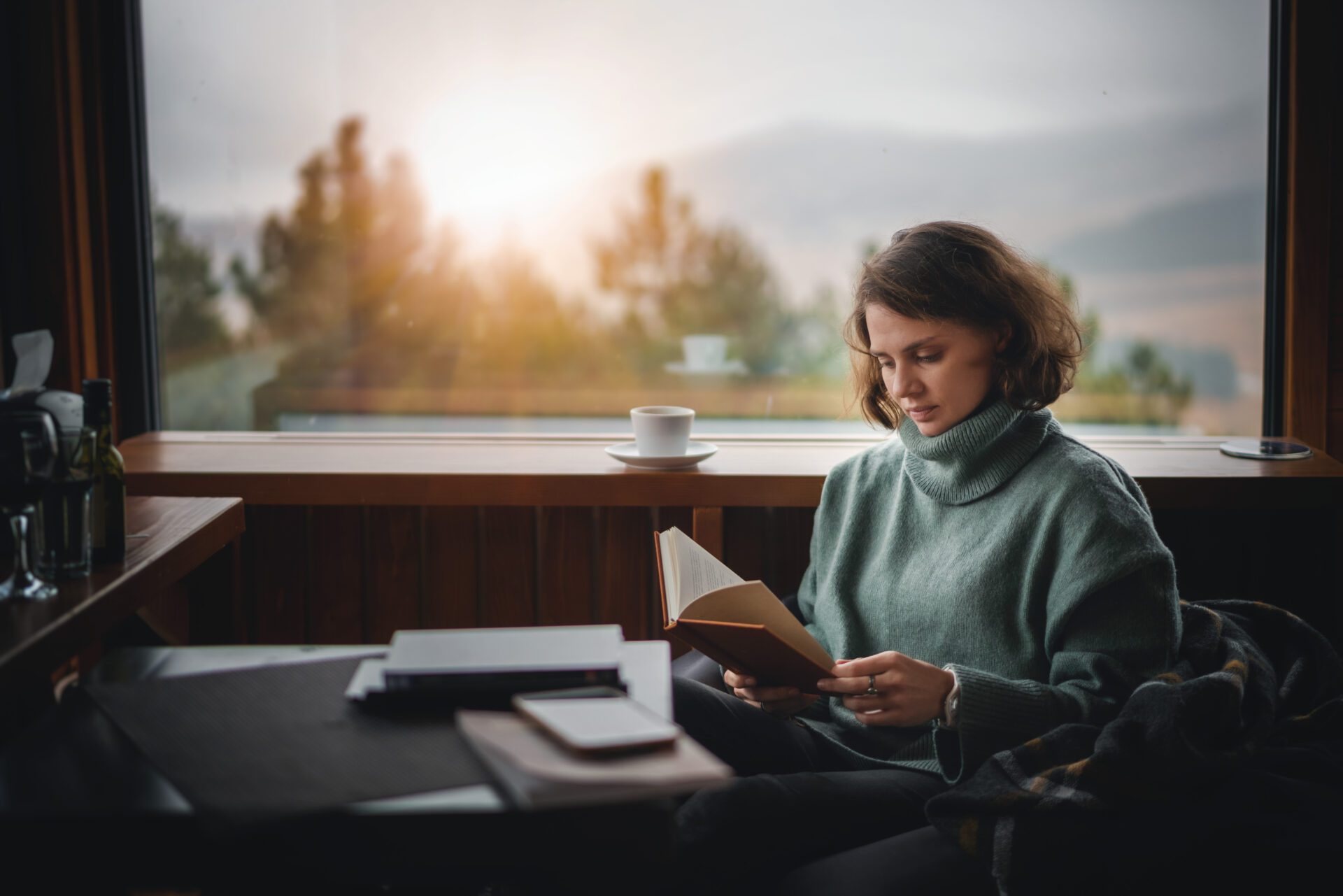 This Good Divorce Week Resolution held a roundtable discussion with MPs in parliament to highlight the extent of delays in the family courts and the impact on families within the backlogged system.

They’re rightfully calling for advice and information on family matters to be universally available so that families are aware there are multiple out of court routes to divorce available to them.

Wherever possible, our aim is to help clients avoid court altogether by using Alternative Dispute Resolution (ADR) such as solicitor negotiation, mediation, collaborative law, or arbitration.

In the right circumstances these approaches can help families to resolve issues and reach agreements amicably and without family court intervention.

What is an out of court divorce?

‘Out of court’ divorces are those where couples negotiate the terms of the divorce without court proceedings.

Custody, Guardianship, Parenting Time. What Does It Mean?

Clients are often confused about the terms “guardianship”, “custody”, and “parenting time”. There are different terms used for parenting arrangements, depending on which legislation is applicable.

In Canada, the federal Divorce Act and the provincial Family Law Act use different terminology regarding parenting arrangements. In addition, the Divorce Act only applies to people who are married.

The term “custody” relates to the idea of

I Can’t Afford a Family Lawyer: What Are My Options

Unrepresented litigants are becoming more common, as people often can’t afford a family lawyer. In lower courts or administrative tribunals, it is common for litigants to be self-represented. For example, people often do not have lawyers for landlord tenancy disputes. Often lower courts are designed so lawyers are not necessary.

For example, the BC Provincial Court system for family law matters and small claims is intended to be user-friendly so that people do not need to hire lawyers.

Similarly, the Civil Resolution Tribunal (“CRT”) is an online process designed to be used without lawyers. The CRT can deal with

Can A Child Have Their Own Lawyer In BC? Children’s Lawyer and Family Law

In British Columbia, it is possible for children to have a children’s lawyer appointed to represent their interests. However, these situations are rare, and only permitted in exceptional circumstances. This is because the Courts in British Columbia do not want to involve children in family law proceedings between parents and/or cause further emotional harm or acrimony.

When two parents separate, often times they may find themselves in disagreement over what is in the best interests of their children. These disagreements can very quickly turn into acrimonious family law proceedings, where children are often caught in the middle of a cross fire and asked to take sides. In some situations, older children wish to voice their wishes and be in control of their future. Children’s voices are important, and often needed. There are a few ways to relay children’s wishes to our Courts in BC. One of those ways is to

I Was Left Out of the Will! What Can I Do? BC Estate Litigation

Our estate litigation lawyers know that after the sadness of having a loved one pass away, it can come as a shock and disappointment to find out you were left out of the Will or the Estate for no good reason.  You may believe that the will doesn’t represent the will maker’s true intentions. Or that you didn’t receive your fair share. In such cases you may be able to challenge the will. Challenging Wills  generally happens in the following common scenarios: