The cost-of-living in an abusive relationship 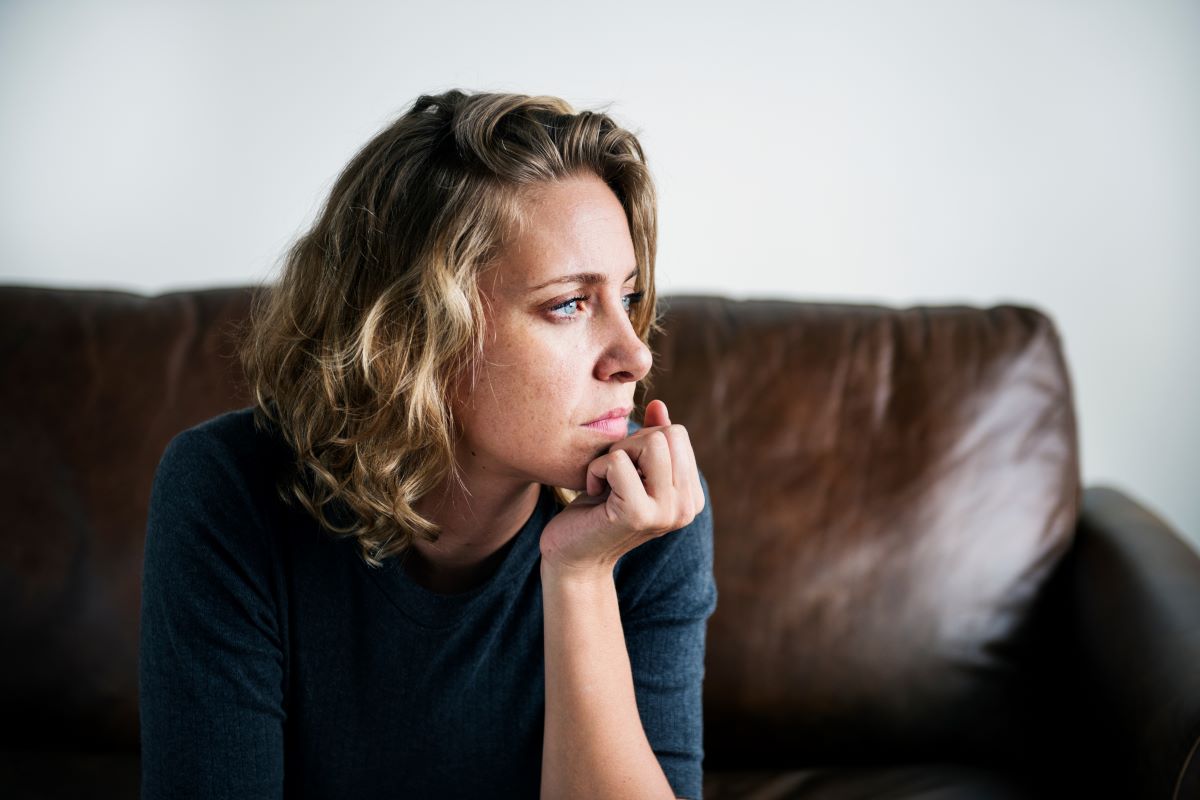 While financial tensions and pressures are a common factor in cases of domestic abuse, the increased pressure caused by the UK’s current cost-of-living crisis is having a considerable impact on people in abusive relationships.

The connection between financial strain and abuse

Financial hardship is known to increase the risk of physical, emotional, and financial abuse, but simultaneously also means many domestic abuse survivors believe that they can’t afford to leave the financial security of their abusive partner. With consecutive rises in the cost-of-living and further rises predicted, future affordability is also uncertain. The combined effect is that those experiencing domestic abuse are effectively trapped in their relationship.

This is particularly the case where the abuser uses finances as a tool for inflicting abuse. Victims of economic abuse are often deliberately denied access to bank accounts or money of their own, or they may be convinced by their perpetrator there is no money at all. By creating a lack of financial transparency and independence abusers enforce the belief that their partner has more financial security and certainty with them.

Trapped in a vicious cycle

Lack of access to money can be an insurmountable barrier to leaving an abuser or seeking support. Parent victims of domestic abuse will also consider the financial needs of children and the additional cost of leaving. In spiraling financial uncertainty, it can feel like the only viable solution is to stay in the relationship.

A recent Stowe study revealed that around a quarter of those polled are remaining in their current relationship for fear of not being able to afford life on their own potentially creating a vicious cycle of rising tensions and an increased likelihood of further abuse.

There has been a worrying increase in people facing difficulties in attempting to leave their abuser.

Figures from Women’s Aid recently revealed that 73% of women said the economic crisis has made it harder for them to leave their abusive partner physically or financially.

The Stowe survey revealed that the impact is being felt more in certain areas of the country. In the Northeast, 59% of people said the cost-of-living crisis caused them to argue about money, compared to 24% in the East of England.

People in the Northeast are also feeling the most trapped in relationships. Nearly a quarter of those polled stay in their relationship because they wouldn’t afford living alone. This is closely followed by 18% in the Southeast and 16% in the Northwest, compared to only 6% of respondents in the East of England.

Younger couples also have the most concerns about their relationship breaking down in the future due to the cost-of-living crisis, with 29% of 35-44 and 27% of 25-34 year olds polled worried.

Support for those experiencing domestic abuse

If your life is in immediate danger call the police on 999.

Many charities are dedicated to supporting survivors of domestic abuse and understand the impact financial hardship can have. They can offer a great deal of practical, financial, and emotional support.

Checking what you’re entitled to: