Cohabitation and inheritance – what are unmarried couples entitled to?

Eliza Comments Off on Cohabitation and inheritance – what are unmarried couples entitled to? 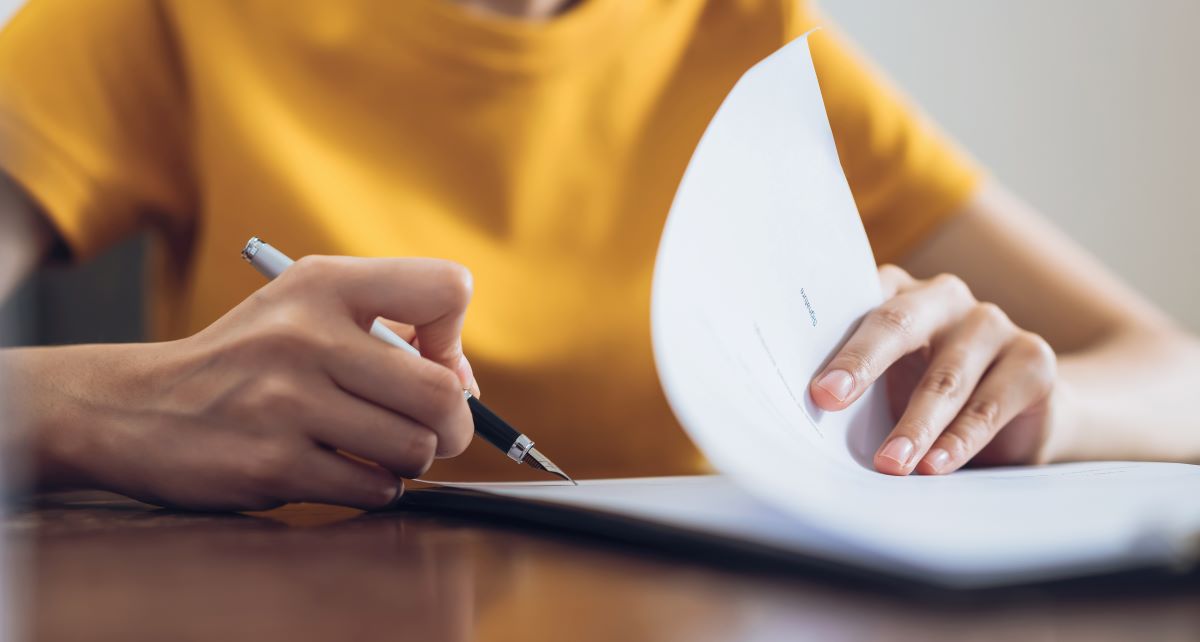 An increasing number of unmarried couples are making inheritance claims, with the Ministry of Justice published data showing that legal action brought by individuals wanting a share of estates left by loved ones and relatives has increased four-fold over the last 15 years.

Lawyers warn that the ‘common law’ myth is a big reason for this increase, as unmarried couples falsely believe they have the same rights as married couples, and therefore don’t realise they have to claim inheritance when their partners pass away.

A nationwide survey recently conducted by Stowe Family Law, revealed that 51% of Brits wrongly believe that couples who live together have the same legal rights as married couples, believing they are in a ‘common law marriage’.

This false assumption – there is no such thing as a ‘common law marriage’ in the eyes of the law – has led to a significant increase in unmarried cohabiting couples making inheritance claims when their partner passes, realising too late that they have no financial protection in the event of one’s death.

MPs are looking into the legal mechanisms necessary for cohabitees to be treated equally. Considering cohabiting couples are the fastest growing family type in the UK, the devastating situations people face if they don’t own a home with their partner are completely overlooked by the law. People find themselves thrown out and homeless, with nothing to their name if one passes away.

Our survey highlights the need for a change in law to reflect that increasingly, modern day couples choose to live together without getting married.

“Our survey’s results have highlighted that there is still a belief that if you have been in a cohabiting relationship, specifically over a long period, you would have the same legal rights as if you had been married.

This is a myth and has no legal basis, and leads to many cohabiting couples thinking they don’t need to look at alternative ways of financially protecting themselves, when in fact they do.”

How can unmarried couples protect themselves?

One such way is a cohabitation agreement, which allows couples to set out their intentions when they move in together, including what would happen to any property if they separated.

These agreements can be persuasive in disputes over property in the future if they are prepared properly, and may help in an inheritance act claim in the event of the death of one party if the agreement clearly sets out what the intentions of the parties were in life, and the financial provisions available to them.

However, to ensure your wishes are carried out in the event of death, a cohabiting couple should always have a valid Will in place, as cohabiting couples do not have the same rights in life or death as married couples.

Without a Will, a cohabitee can claim under the Inheritance (provision for family and dependants) Act 1975, if they have been in a relationship for at least the 2 years up to the point of their partner’s death, and that they were living in the same household as if they were a married couple. However, these claims are complicated and expensive to progress, and any outcome is difficult to predict.

Preparing for the worst

As our survey revealed, only 9% of couples who live together have a cohabitation agreement in place. Meaning, as more people choose not to get married, the dispute over assets for cohabiting couples in the event of death (or separation) will only increase without such agreements.

While the law needs to change in line with the increasing trend of cohabitation, this change is unlikely to happen soon. Therefore, people need to take steps to protect themselves financially, and a cohabitation agreement and Will are two ways to do so.

A guide to cohabitation agreements

Stowe talks in two video – What rights do cohabiting couples have?

More on cohabitation in Stowe Support